Tobacco in any form can jeopardize your child’s health and cause incurable damage. Teach your child about the dangers of tobacco.

Smokeless tobacco, also called spit, chew or snuff, is often used by teens who believe that it is a safe alternative to smoking cigarettes. This is an unfortunate misconception. Studies show that spit tobacco may be more addictive than smoking cigarettes and may be more difficult to quit. Teens who use it may be interested to know that one can of snuff per day delivers as much nicotine as 60 cigarettes. In as little as three to four months, smokeless tobacco use can cause periodontal disease and produce pre-cancerous lesions called leukoplakias.v If your child is a tobacco user you should watch for the following that could be early signs of oral cancer:

A sore that won’t heal
White or red leathery patches on the lips, and on or under the tongue
Pain, tenderness or numbness anywhere in the mouth or lips
Difficulty chewing, swallowing, speaking or moving the jaw or tongue; or a change in the way the teeth fit together

Because the early signs of oral cancer usually are not painful, people often ignore them. If it’s not caught in the early stages, oral cancer can require extensive, sometimes disfiguring, surgery. Even worse, it can kill. Help your child avoid tobacco in any form. By doing so, they will avoid bringing cancer-causing chemicals in direct contact with their tongue, gums and cheek 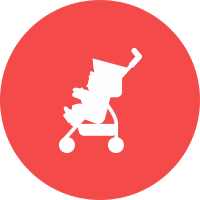 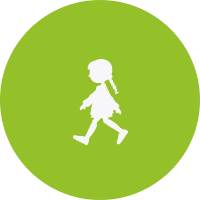 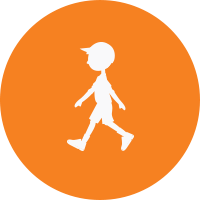 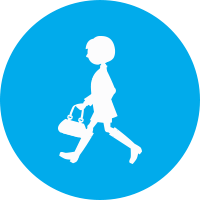 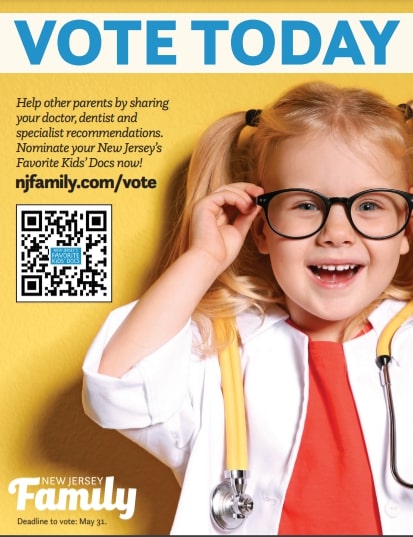